Where stars and cinema lovers meet: The Berlinale presents over 400 films and film premieres. First impressions

The stage is set for the Berlin International Film Festival: Film will be the hot topic in the German capital until 19 February 2017. The 67thBerlinale will feature 400 films and film premieres – as well as draw film stars from across the globe to Berlin.

The calm before the storm

In the hours before the Berlinale opens, tourists, film-makers and journalists were busy getting ready for the festival. The festival’s press centre near Potsdamer Platz has a board listing the names of all the actors and directors arriving in Berlin that day. On 9 February this board was still empty. And indeed, everything was quiet around the entrance to the Grand Hyatt Hotel, where the film stars would soon be holding their press conferences. But, the ladders for the photographers from the press agencies were already on hand – harbingers of a whirlwind accompanied by flashes of light... 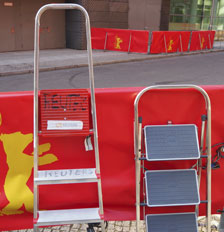 The German comic and actress Anke Engelke presented the opening gala at the “Berlinale palace”, Theater am Potsdamer Platz, providing many laughs and a few moving moments. Minister of Cultural Affairs Monika Grütters put the emphasis on the Berlinale being a “festival of artistic freedom”. Dieter Kosslick, the Berlinale’s director, told the audience a family secret from his youth: His love of film stems from his mother, a young widow, and her new boyfriend sending him to the cinema every Sunday so they would be able to spend the afternoons by themselves. This prepared him for his job pretty well, he thinks. At the opening gala the competition for the Golden Bear kicked off with the French film “Django” about the life of legendary Jazz guitarist Django Reinhardt. 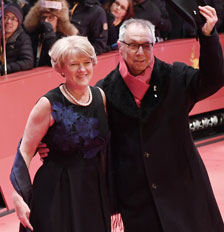 Approximately 400 films are shown at the Berlinale – and everyone can buy tickets to see them, which is one of the reasons why the Berlinale is one of the largest publicly attended film festivals world-wide. Those who want to buy tickets often have to wait in line for a long time. Some fans even wait for several hours in the Potsdamer Arkaden shopping centre at Potsdamer Platz, sitting on the floor or on folding seats, in order to grab tickets for the most coveted films. 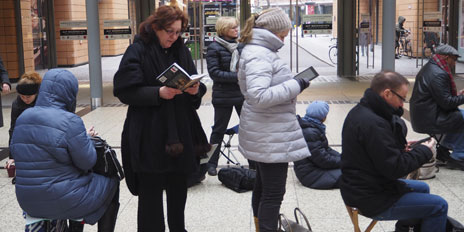 Pretty bears to take away

The Berlinale 2017 once again presents an extensive package of merchandise articles and Berlinale souvenirs with the famous bear. Those who love the bear theme can buy baby clothes, sweatshirts and even shoes featuring it. 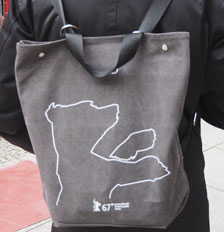 On 9 February Hollywood star Richard Gere met Chancellor Angela Merkel – away from the crowds. At their meeting Gere and Merkel talked about the human rights situation in the mountainous region of Tibet, which belongs to China. Gere, 67, is chairman of the “International Campaign for Tibet”, an association that champions democracy, the safeguarding of human rights as well as cultural and environmental protection in Tibet. Richard Gere had already met Vice-President of the German Bundestag and human rights activist Claudia Roth on 8 February. 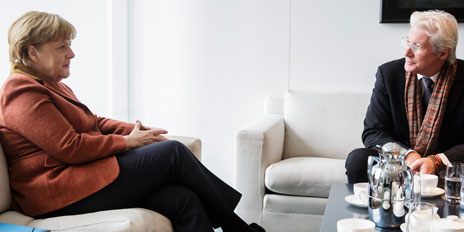 The red carpet was packed before the opening gala. Alongside the film team of the opening film “Django”, German actresses Iris Berben, Sibel Kekilli and Julia Jentsch as well as jury member Maggie Gyllenhaal could be spotted. But it wasn’t easy to catch a glimpse of the stars, as countless photographers and film fans crowded around the red carpet. It wasn’t hard to identify the audience’s darlings though, because the autograph hunters shouted their names out the loudest.

As a small consolation for all those who can’t make it to Berlin, all of the press conferences and appearances on the red carpet are being streamed live. If you miss an event you can also watch it on demand. The Berlinale photo gallery further provides a daily selection of the best shots taken by the festival photographers. 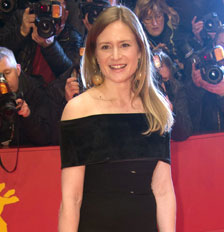