Cinema for kids, a series from Berlin, a platform for African filmmakers. Impressions from the seventh day of the Festival.

Even more for gourmets: the Berlinale street food market

The food trucks on Potsdamer Platz keep film buffs supplied with tasty food and hot coffee. The market is a collaborative effort by the Kulinarisches Kino section and Berlin’s Markthalle Neun as well as the initiative Slow Food Berlin. It features the most popular food trucks in town, offering a selection that ranges from Allgäuer cheese spaetzle (egg noodles) to delicious Italian baked goods. And to go with the Year of Mexico in Germany, visitors to the Berlinale can also sample nachos and Mexican curry. 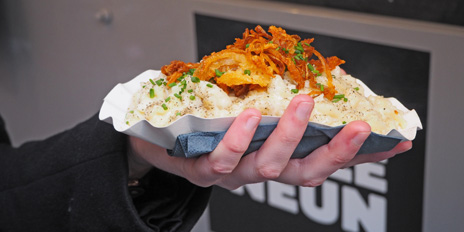 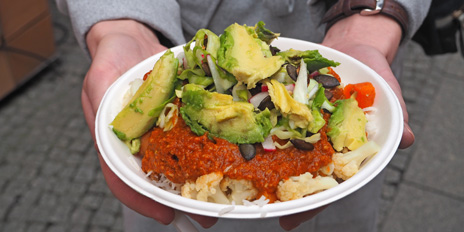 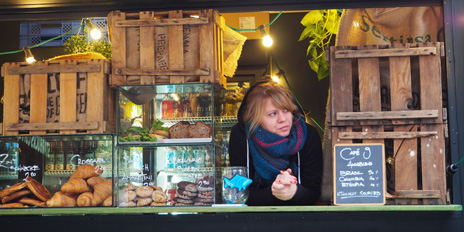 Red carpet: no Ethan Hawke, but Sally Hawkins at her best

On Wednesday, 15 February, British actress Sally Hawkins together with director Aisling Walsh presented the film “Maudie” in the Berlinale Special section. The movie relates the life of Canadian painter Maud Lewis and also stars Ethan Hawke. The US actor was unable to get to Berlin, as he was on location, but his co-star Sally Hawkins showered him with praise. “He’s a bit of a genius,” she said during the press conference for the film. Sally Hawkins also had kind words for the Berlinale: “It has a firm place in my heart”, Hawkins claimed. 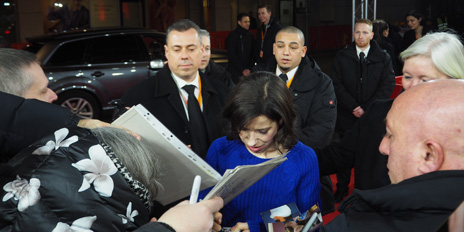 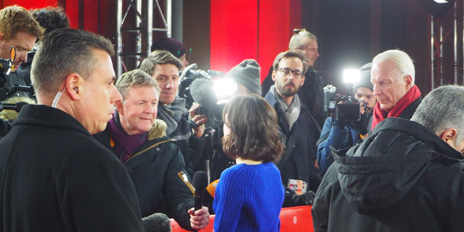 The Berlinale also has much to offer fans of TV series. On day 7, for example, the first instalments of the German mini-series “4 Blocks” were screened, which launches in early May 2017, in the Berlinale Special Series section. The series revolves around the Arab clans in Berlin’s Neukölln district. Clan boss Toni decides he wants nothing more to do with drugs, prostitution and money laundering. But after his brother-in-law is arrested, Toni has to take over at the helm again. The series was commissioned by pay-TV channel TNT Film and shot in summer 2016 – mainly in the streets of Neukölln. The cast of “4 Blocks” includes German actors Frederik Lau, Oliver Masucci and Ronald Zehrfeld. They thrilled the audience at the premiere on Wednesday, 15 February. 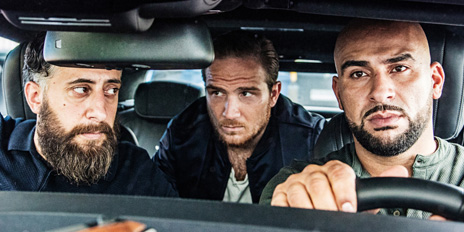 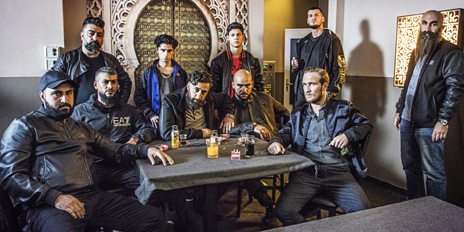 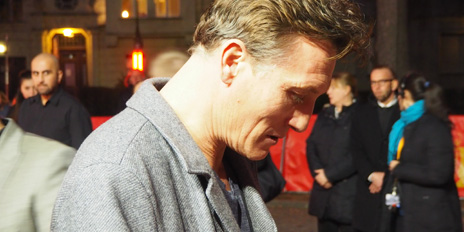 Berlinale Africa Hub: a platform for innovation in the African film industry

Africa is on the move – and that certainly applies to the film industry there. In recent years, various African filmmakers have scored international successes. How can an awareness of the films be boosted and their success supported? What new technical tools are there? African filmmakers and visitors discussed all this and more at the Berlinale Africa Hub. The event is taking place for the first time in 2017 and is the brainchild of the European Film Market (EFM). Partners are the World Cinema Fund and its special programme WCF Africa, which is supported by the German Federal Foreign Office and promotes films from Sub-Saharan Africa. 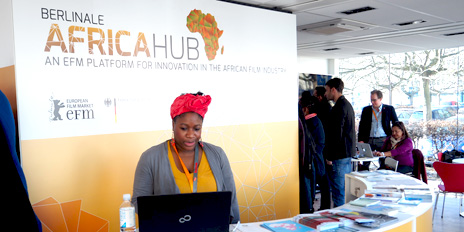 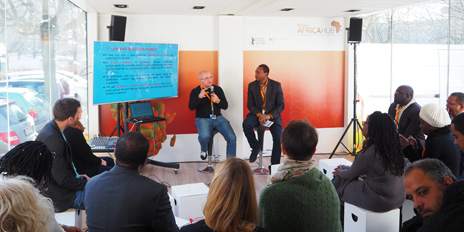 Radio from a hotel room: the studio in the Marriott Hotel

Given the very tightly scheduled Berlinale programme, journalists have to retire now and again in order to be able to write their articles. There’s a dedicated writing room for journalists in close proximity to the red carpet. And at the Marriott Hotel on Potsdamer Platz an entire floor has been converted into a radio studio specially for radio journalists. In the repurposed hotel rooms radio journalists can edit and produce their pieces in complete peace and quiet. An oasis of silence dedicated entirely to the art of radio. 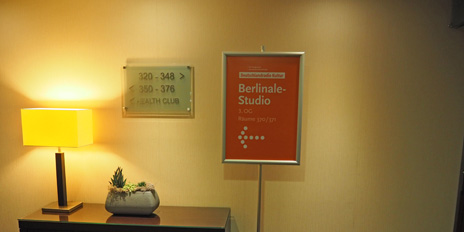 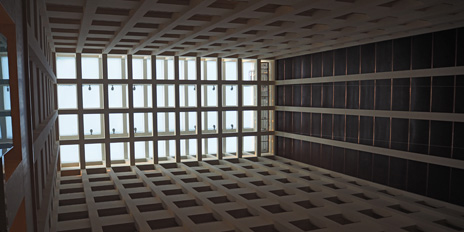 Most movies shown at the Berlinale come with the advisory recommendation “18-years and up”. But there is a section that is also open to younger members of the public: the Generation. Each year, more than 60,000 children and young adults flock to watch the films. The movies screened tend to focus on the lived reality and experiences of young people. There is a marvellous range to choose from, be it animations, collages, dramas, documentaries or short films.