Tension mounts as the grand finale of the Berlinale grows closer. One Golden Bear has already been awarded.

On the occasion of the 67th Berlinale US artist Joe Ramirez is presenting his Gold Projections for the first time world-wide in Berlin – until 19 February. He projects films onto large, round and slightly convex wooden panels that he first elaborately gold-plates by hand – one sheet of gold after another, one layer after another. The result is a quite unique screen that determines the shape of the image projected. Ramirez has patented this technique. Over the last few days, visitors have been able to follow live the process of gold-plating the panels, which are about 2.5 metres high and weigh over 200 kilograms each. 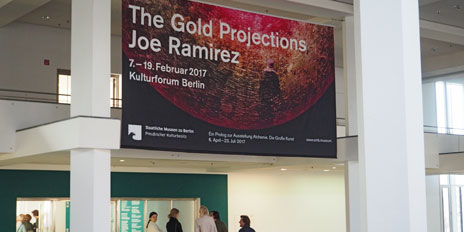 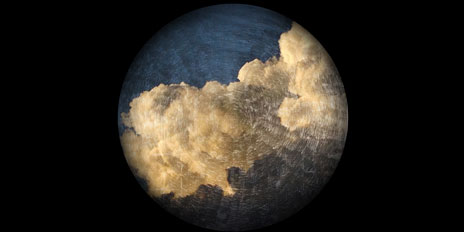 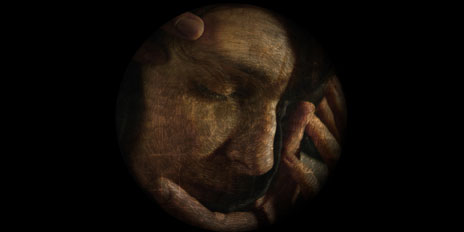 Cinema in from the cold

Berlin and the Arctic don’t just have the cold in common. This year, this region is again the focus of the Berlinale special series NATIVe – A Journey into Indigenous Cinema. Since 2013, the initiative has focussed on filmic narratives told by indigenous people the world over. Every two years the spotlight falls on a new region. Sustainability, climate change, uprootedness and issues of indigenous rights are some of the topics addressed in the films selected. An international team of filmmakers and film experts advises NATIVe – they’re all active in the indigenous communities and familiar with the local production conditions. 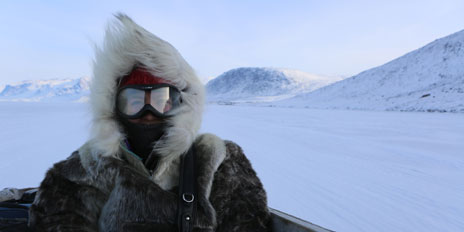 Divided Berlin on the silver screen

The German capital’s history has inspired two film productions that both premiered on Thursday in the Berlinale Special section. The German-Czech TV series “The Same Sky” travels back in time into the two halves of divided Berlin in 1974. An agent is sent to West Berlin to woo an NSA staff member. During his mission the everyday communist life of his family on the other side of the Wall gets truly upended. The series features German actors Ben Becker and Tom Schilling. The same day, the German film “In Times of Fading Light” also premiered. Director Matti Geschonnek filmed the bestseller of the same name by Eugen Ruge, who in 2011 among other things won the German Book Prize for it. The film sheds light on three generations in East Berlin in autumn 1989. And the cast includes such heavyweights as Bruno Ganz, Sylvester Groth, Hildegard Schmahl and Alexander Fehling. 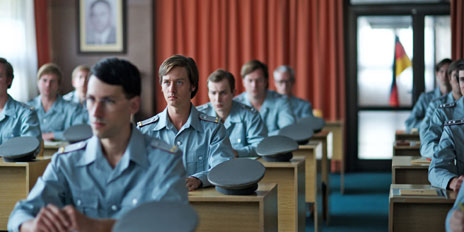 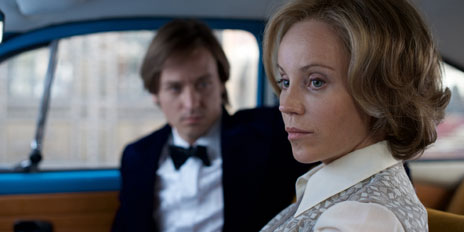 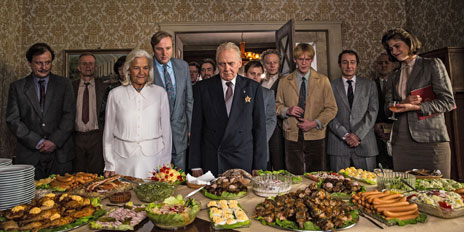 A tent for more women directors

Women in the industry are on the move. For the duration of the Berlinale the “Bubble”, the transparent tent by Pro Quote Regie, is back at Potsdamer Platz. This initiative for equal opportunities in the film and TV industry, driven by over 370 female directors in Germany, champions a greater number of women directors in German film productions. It aims to see 30-50 percent of director jobs and grants going to women over the next few years. In the Pro Quote Regie Bubble the audience is invited to discuss the issue of equal opportunities in the film industry with women politicians and directors. Only 31 percent of the films shown at this year’s Berlinale had female directors. The directors of only five of the 24 films in the Berlinale competition were women. 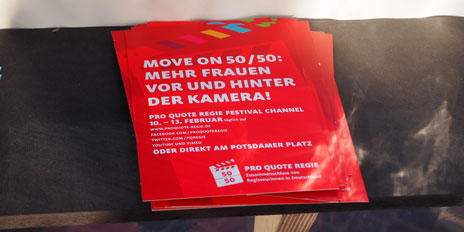 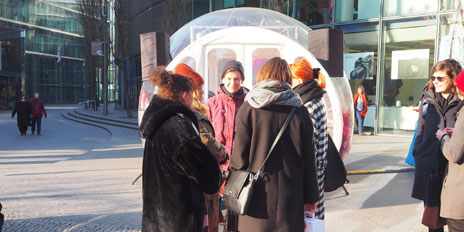 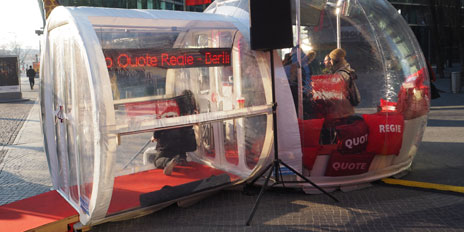 Doing good with your coffee mug

This year, every journalist was gifted a thermos coffee mug which could be refilled with freshly brewed coffee at the Press Centre in the Grand Hyatt Hotel. To the delight of critics, this avoided those carton cups and spared the environment. 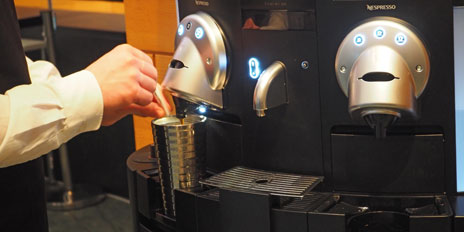 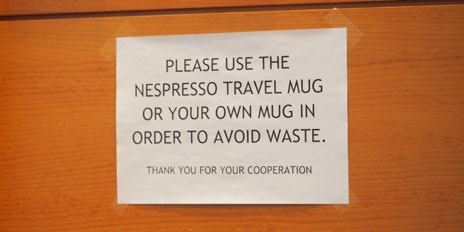 While the Berlinale is heading fast for the grand Bear Gala on Saturday, on Thursday the first Bear was awarded. Italian costume designer Milena Canonero received the Honorary Golden Bear for her life’s work. The multi-Oscar winner has for decades been one of the defining costume designers of international film. Milena Canonero came to fame for her art-historical research and ingenious costume concepts. She not only takes her cue from fashion history, but always creatively adapts it for the respective movie. The films for which she designed the costumes include masterpieces such as A Clockwork Orange, Barry Lyndon, The Shining, Out of Africa, The Godfather Part III, The Grand Budapest Hotel, Amadeus and Marie Antoinette. 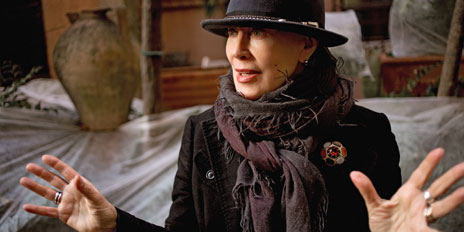 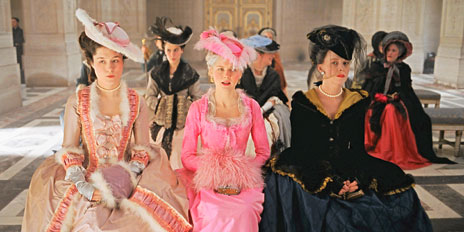