US election result: “A major task” 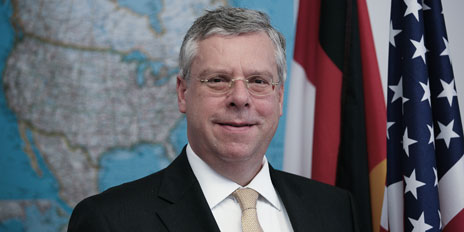 “The American people have gone to the polls. I wish to warmly congratulate election winner Donald Trump. This election marks the end of an unprecedented electoral campaign that has deeply divided American society. The president-elect faces the major task of closing this divide. The conciliatory tone of Donald Trump’s speech this morning points in the right direction. In his campaign Donald Trump seemingly addressed topics that are important to a large part of the American public. This must be recognized. I wish him good luck and may God bless him with his upcoming, demanding tasks. 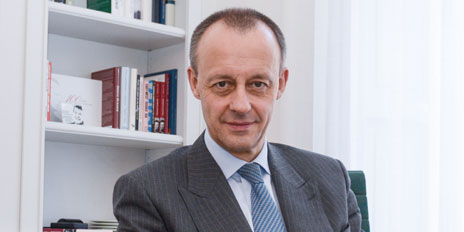 “The USA has a gruelling and frequently controversial election behind it. Donald Trump now faces the difficult task of finding a way to close the divide in American society. Precisely in these unsettled times, globally too, a close partnership is important with other nations that champion with the USA democracy, freedom and the rule of law. We hope to find in Donald Trump as reliable a partner in Washington as we have in his predecessors.” 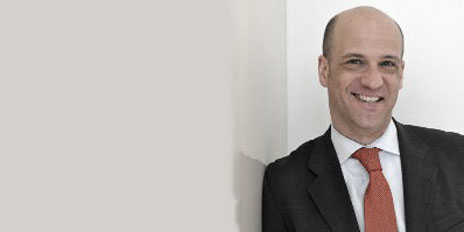 “After a long and drawn out election campaign – which stands out for its ugliness and lack of civility – the American electorate faces a scenario few people contemplated. The battle for the White House revealed deep fault lines within American society and within both political parties.

When President Donald Trump takes office on January 20, one of his most important tasks will be to heal the fissures in a divided country after a divisive campaign. In his victory speech, he said that he wants to unify the country and committed to serving as the President of all Americans. Yet, there is a great deal of uncertainty about a Trump Presidency. It is unclear what his priorities and policy prescriptions will be. This presents a huge challenge but also a great opportunity. As President, Mr. Trump will have to address the deep divisions in American society if he wants to fulfill his promise to make America great again.

The campaign has also damaged America’s reputation abroad. In his new role, Mr. Trump will have to rebuild trust and confidence with key partners — such as Germany — if there is any hope of meeting the common global challenges we face in today’s complex interconnected world.” 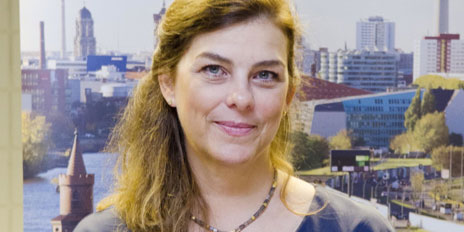 “At government level at least I fear major changes with regard to the USA’s open international approach. We are basically looking at a similar phenomenon to the one we saw with the Brexit vote in the UK: There is a danger of older voters who feel left out of present-day developments spoiling the future for a younger, more cosmopolitan generation. That is also going to have an impact on the attractiveness of the USA for international, especially German students. There is also reason to fear cuts in some research budgets, because the President, Senate, and House of Representatives are now all Republican, and in some cases hostile towards academia. One can only hope that US academics and their fellow scholars all over the world will nevertheless find ways and means of tackling common problems together. As the German Academic Exchange Service (DAAD) we must carry on precisely where we successfully left off yesterday evening. The German Academic Exchange Service stands for cosmopolitanism and dialogue, for working together on future issues – that is now more important than ever. I am now all the more convinced of the value of our work, because it brings people together and instils in them an open-minded attitude to other cultures.” 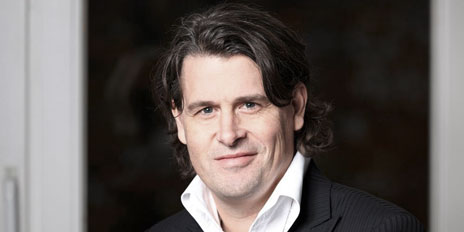 “In political Washington as well, the outcome of the election has cast all forecasts to the wind. According to polls, even on the evening of election day a majority of voters still doubted Trump’s abilities. The analysts at the big TV stations are saying that rather than Trump winning the election, Clinton lost it. But the fact of the matter is, the USA now has a president with no previous experience of government.

Today we can only guess what this means for transatlantic relations. With regard to security policy, further burden sharing to the disadvantage of the Europeans and a revision of US Russian policy can be expected. It remains difficult to imagine how, after the vitriolic election campaign, Trump intends to repair the deep cracks in the political landscape. At this historic moment in time it is the task of the bridge builders in the global arena, on the other hand, and these include the Fulbright programmes, to ensure US policy remains comprehensible overseas, and more than ever to seek exchange with Americans of all persuasions.” 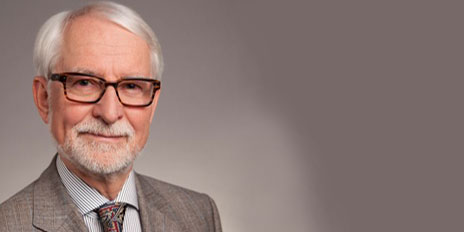 “Donald Trump now needs to look for competent advisers and work with them on developing and presenting concepts for America’s foreign and security policy, economic policy, and its relationship to Europe, Russia and China. And all of that can take time. His comments on these topics during the election campaign were so contradictory that at present hardly anybody has a clear idea about his true intentions or which direction he wishes to take. Worse still, never before have we had a US president entering the world stage with practically no political experience, who will from now onwards represent the world’s most important Western power. And what we do know is bemusing rather than reassuring, for instance his intention to build a wall between the US and Mexico (although one already exists in large sections!), his willingness to approach Putin, his intention to reverse Obama’s healthcare reform, his disinterest in Europe, indeed even a possible estrangement from Europe. We will have to deal with the latter in particular. Yet Trump is also enough of a realist to realize that election rhetoric is different from actually being in power. His speech this evening, in which he emphasized his respect for Hillary Clinton and promised to be a president for all Americans, would at least suggest that we will in the next few weeks see a different Trump from the loud-mouthed campaigner. The world will continue to turn after Donald Trump’s election, and good transatlantic relations will remain important and indispensable for both sides for economic reasons as well as in light of security policy.”