Who was spotted on the red carpet, the highlights on show in cinemas, and how to achieve the Berlinale look. Snapshots from the first weekend of the Berlin Film Festival (Berlinale)

On seven evenings during the Berlin Film Festival the project “Berlinale Goes Kiez” sees its “Flying Red Carpet” moving from arthouse cinema to arthouse cinema, visiting audiences in “its” cinemas in the neighbourhood, a specific area that need not have anything to do with official municipal boundaries. In each case, for one evening a Berlin arthouse cinema becomes an additional festival venue, showing two films selected from the Berlinale programme. As is usual at the festival, the film teams for the most part also attend the screenings in the local cinemas and discuss the film with the audience afterwards. In 2017 the series kicked off in the Bundesplatz cinema in Berlin’s Wilmersdorf district, where the German director Chris Kraus (“The Bloom of Yesterday”) explained how much he loved this particular cinema, and the Frenchman Etienne Comar presented his film “Django”. 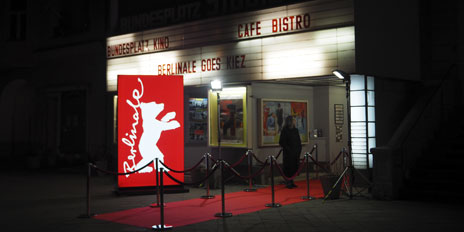 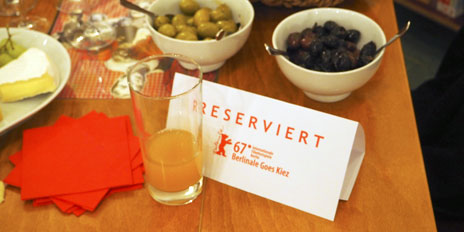 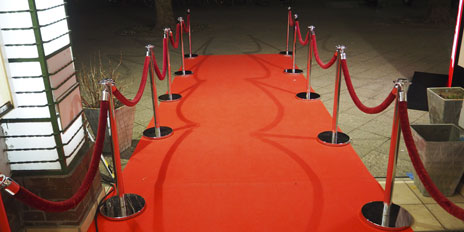 On Friday, 10 February there was a very special screening in the official festival building: The experimental documentary “The Bomb” was shown to live music by the British/American band The Acid. Quite deliberately, “The Bomb”, a US production by Kevin Ford, Smriti Keshari, and Eric Schlosser, does not relate the history of the atomic bomb in chronological order. Here, historical and current photos alternate. An extraordinary evening with Electronic music, birdsong, and rousing images. 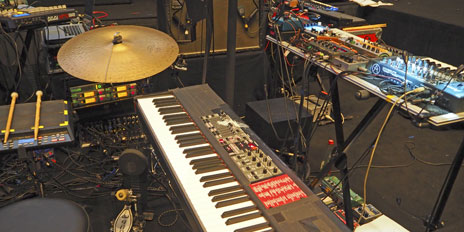 Even more music: Documentary about DJs

On Sunday, 12 February at the premiere of the German documentary “Denk ich an Deutschland in der Nacht”, fans of Electronic music gained an insight into the everyday life of several DJs. The film by Romuald Karmakar is set in the club scene. The audience is able to look over the shoulders of five famous DJs at work, among them Berlin resident and Berghain DJ Ricardo Villalobos. A film which takes a close look at music in general and Electronic music in particular, and which invites its audience to philosophise with the DJs. 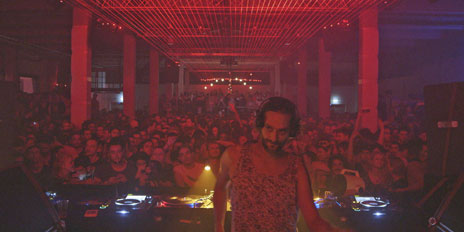 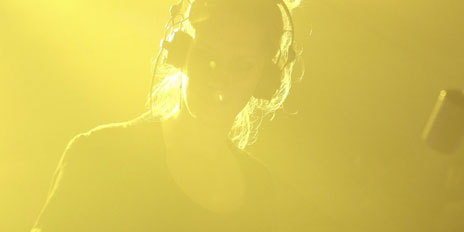 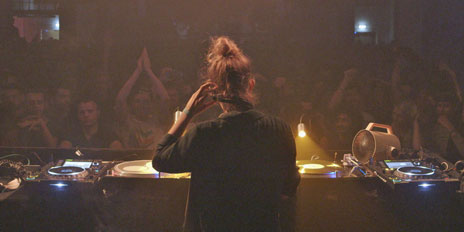 Even more politics (this time on screen) with Richard Gere

The competing US film “The Dinner” was shown on Friday, 10 February. Richard Gere, Laura Linney, Steve Coogan, and Rebecca Hall were among those to be seen on the red carpet. In the film, Richard Gere – who met the German Chancellor Angela Merkel at the opening of the festival – plays a successful politician about to embark on the next important stage in his career.

If you want to look like a film star you can get advice on how to do so on Potsdamer Platz, where in the L’Oréal Paris make-up studio visitors to the Berlinale can be made up free of charge in the current “Berlinale look”. On top which there are workshops in the “Atelier”, where visitors can be made up and have their hair coloured. 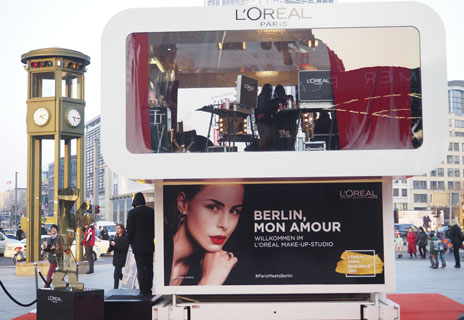 German comedies on the up, part 1: “Casting”

Oh yes, the Germans do have a sense of humour. At the latest since Maren Ade’s “Toni Erdmann” Germany has been part of the comedy landscape again (even if the humour is often very subtle and the film can easily be categorised as drama). And with the premiere of “Casting” yet another German film in this genre, this time by Nicolas Wackerbarth, joins the list. In it a female director attempts to remake a classic by Rainer Werner Fassbinder, but in the casting everything goes wrong. The director cannot decide on any of the actresses, and a stand-in actor uses the difficult situation to recommend himself as the male lead. Mostly improvised, the film displays great humour in its sharp analysis of vanity on film sets. 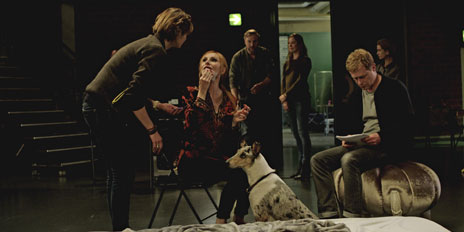 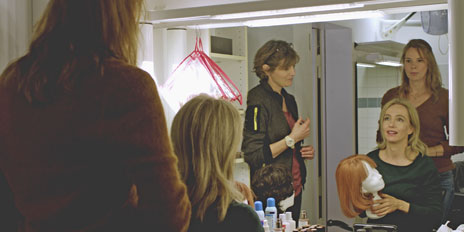 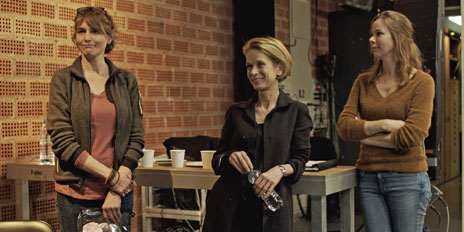 Promotion of cultural affairs in Germany

Whether you’re interested in competitions, awards, grants or sponsoring – these portals are the place to go to find out more about the public and private support of culture and the arts.
Read more