What can we expect from the G20 summit?

International correspondents talk about their countries’ views of the German G20 presidency and the G20 summit in Hamburg. 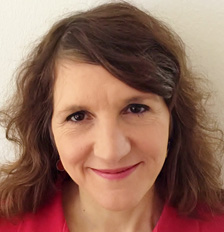 Argentina sees the G20 and its own presidency in 2018 as an  opportunity to present itself on the global and financial policy stage as a country with a fully revamped political and economic structure. President Mauricio Macri’s government is pinning its hopes for economic growth first and foremost on foreign investment, new trade agreements and an increasing volume of trade with all regions of the world. Argentina is determined to prioritise not only issues such  as education, gender equality and the fight against corruption, but above all investment in infrastructure and employment, and as such to follow the lead of the German G20 Presidency, which was characterised to a major extent by similar political goals. The country also hopes that this will generate impetus for fair bi-regional free trade initiatives – between the EU and Latin America, for example. Like Germany, Mauricio  Macri’s government wants to stand for inclusive and sustainable growth strategies in the G20. 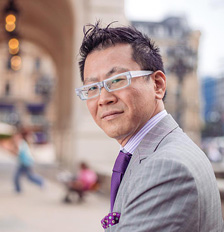 German Chancellor Angela Merkel is beating the drum for free trade, but who might  become Germany’s partner? Asia would be a good candidate. Asia, and above all Japan, finds itself in a similar situation to Germany vis-à-vis the United States of America. With its slogan “America first”, Donald Trump’s government has raised a question mark over key multilateral trade agreements – including for example the Trans-Pacific Partnership (TPP) and the Transatlantic Trade and Investment Partnership (TTIP) planned between the USA and the European Union. Asia and Germany must doggedly attempt to persuade the USA that free trade needs to be protected. Now it is the time for the G7 and the G20, which are meeting in Europe at the end of May and in early July, to demonstrate their raison d’être. If Germany is looking for key free trade partners outside Europe, the only countries that remain are Japan and Canada. In these uncertain times, the groups of leading  industrialised countries and emerging economies should serve as anchors, providing stability. The G20 summit in Hamburg will be a test of whether Germany can protect multilateralism.

Shogo Akagawa is senior correspondent at Japan’s business newspaper Nihon Keizai Shimbun, known  as Nikkei for short, reporting on Europe, the Middle East and Africa. The newspaper has a circulation of three million. 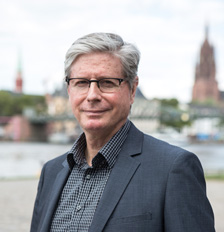 Americans will inevitably see the G20 summit through the prism of their new president, and what they wish from the meeting will depend on how they regard him. People who view President Trump positively will want him to rock the boat, to shake up the established order. They’ll cheer if he disparages the euro or otherwise challenges European leaders. If the president fires off a few provocative tweets from Hamburg, so much the better. Americans who don’t like Trump will be hoping just the opposite. They will be rooting that Chancellor Merkel and other European leaders can coax him back into the folds of the transatlantic partnership. When the G20 finance ministers and central bank presidents met in Baden-Baden  earlier this year, it was evident that Finance Minister Schäuble and representatives of other member countries were trying to gently indoctrinate the U.S. delegation in the complexities of international relations. The dispute over whether the closing communiqué should contain an endorsement of free trade showed that the effort was only partially successful. Taming the president’s impulses, will  be many orders of magnitude more difficult than it was for his more mild-mannered Treasury Secretary. But President Trump has shown that his pos­itions can pivot sharply. Many Americans will be hoping that the coming summit will mark a further step in the evolution of the president from reality television star to something resembling a statesman.

Jack Ewing is European business correspondent  for the New York Times. He is based in Frankfurt am Main, Germany’s  financial centre. 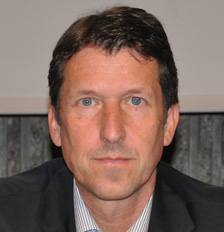 As sole representative from Africa among the G20 member states, South Africa has specific expectations and welcomes the participation of the African Union and NEPAD in Hamburg. Of outstanding importance is the topic “Partnership with Africa”. It is hoped that a closer cooperation will lead to more investments, especially in infrastructure  and energy projects. South Africa attracts immigrants and refugees from all over Africa. For this reason, the fight against the root causes of flight,  global health issues and the promotion of food security are of the utmost importance for South Africans. Regarding trade and climate policy,  South Africa takes a point of view which is not always compatible with  the objectives of other African countries. 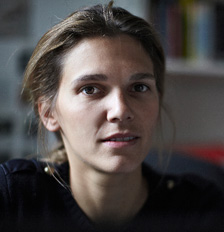 For newly-elected French president Emmanuel Macron, protecting the “French men and women who feel forgotten by this vast movement of the world” is the highest priority. Although open to it in principle, Macron wants globalisation to be fair and plans to continue taking a tough line, particularly on regulating the financial markets and combating corruption.

Cécile Calla reports on France for German media and on Germany for French media. Previously she has been a correspondent for  Le Figaro and Le Monde and editor-in-chief at the magazine ParisBerlin.