What kind of Europe would you like to live in? Personal answers from three participants at the foreign policy workshop at the Federal Foreign Office.

“I would like to live in a united Europe in which as many people as possible identify with the European idea. That is perfectly natural for me. My grandfather came from Italy to Germany as a guestworker, which means the European view is in our family. Nevertheless, only a longer stay in the USA made me truly aware of this identity. For the other people there I was not a German, but a European.” 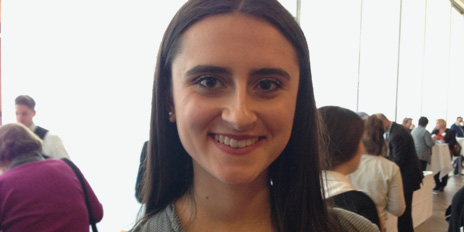 “I would like to live in a less bureaucratic Europe. The decision-making processes take much too long. That is a real problem, because it makes it difficult for many people to be enthusiastic about Europe. Everything ought to be faster and more transparent, but, of course, that must not happen at the expense of democracy.” 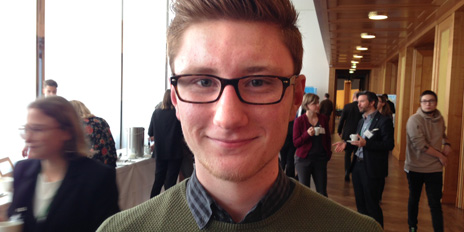 “I would like to live in a Europe in which common values – freedom, tolerance and the rule of law – count more than differences. Europe is very present for me. I came to Germany from Bulgaria ten years ago and am now studying for a doctorate at the European Molecular Biology Laboratory in Heidelberg. Unfortunately, however, the European idea does not reach everyone. Europe ought to draw much more attention to itself and inform people about everything it does for them.” 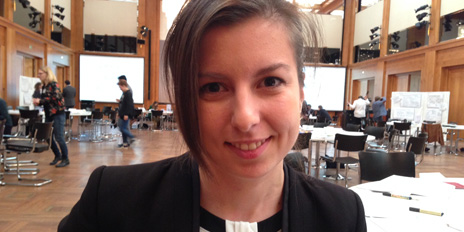 Over 120 members of the public discussed the future of Europe with Federal Foreign Minister Sigmar Gabriel and experts from the Federal Foreign Office in Berlin.
Read more