Coffee and cake are an integral part of everyday life in Germany? Read here how much truth there is in this cliché – and how it came about.

Are Germans really so crazy about coffee? Yes! Mix and Match Studio - stock.adobe.com

We asked our international community: "What is typically German?" We present the most common answers here – with explanations and background information. This time: "In Germany, people love afternoon coffee parties, beer and currywurst".

Coffee & cake, a German invention?
Yes, in fact, the tradition of afternoon coffee is regarded as a German invention. It probably goes back to the first coffee houses in Germany in the 17th century and spread from here to Austria, England and as far as the USA. That's why the National Coffee Cake Day is celebrated there on 7 April – with German cake varieties such as Black Forest Gateau.

A drink of the elites?
With industrialization, coffee became a popular drink of the common people and was increasingly drunk at home. During the two world wars, many different kinds of coffee substitutes were created, such as the so-called 'muckefuck' and coffees made from malt or chicory. Drinking real coffee became a luxury again and a Sunday ritual , celebrated for visitors with special crockery and home-made cakes.

Is coffee more popular than beer?
In 1965 for the first time, coffee was voted the Germans' favourite drink ahead of beer – and it has remained so. In 2019, people in Germany drank an average of around 164 litres of coffee a year – far more than beer (100 litres) or mineral water (142 litres). 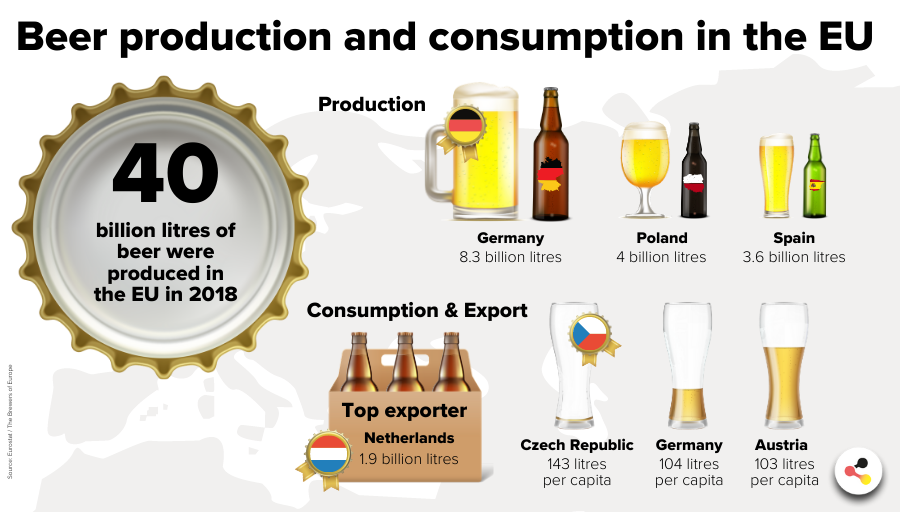 Currywurst & fries
Germany also has clear priorities when it comes to food, despite its varied and international cuisine: curry sausage with French fries has been a favourite in German canteens for almost 30 years. All together, people in Germany eat more than 800 million curry sausages a year. 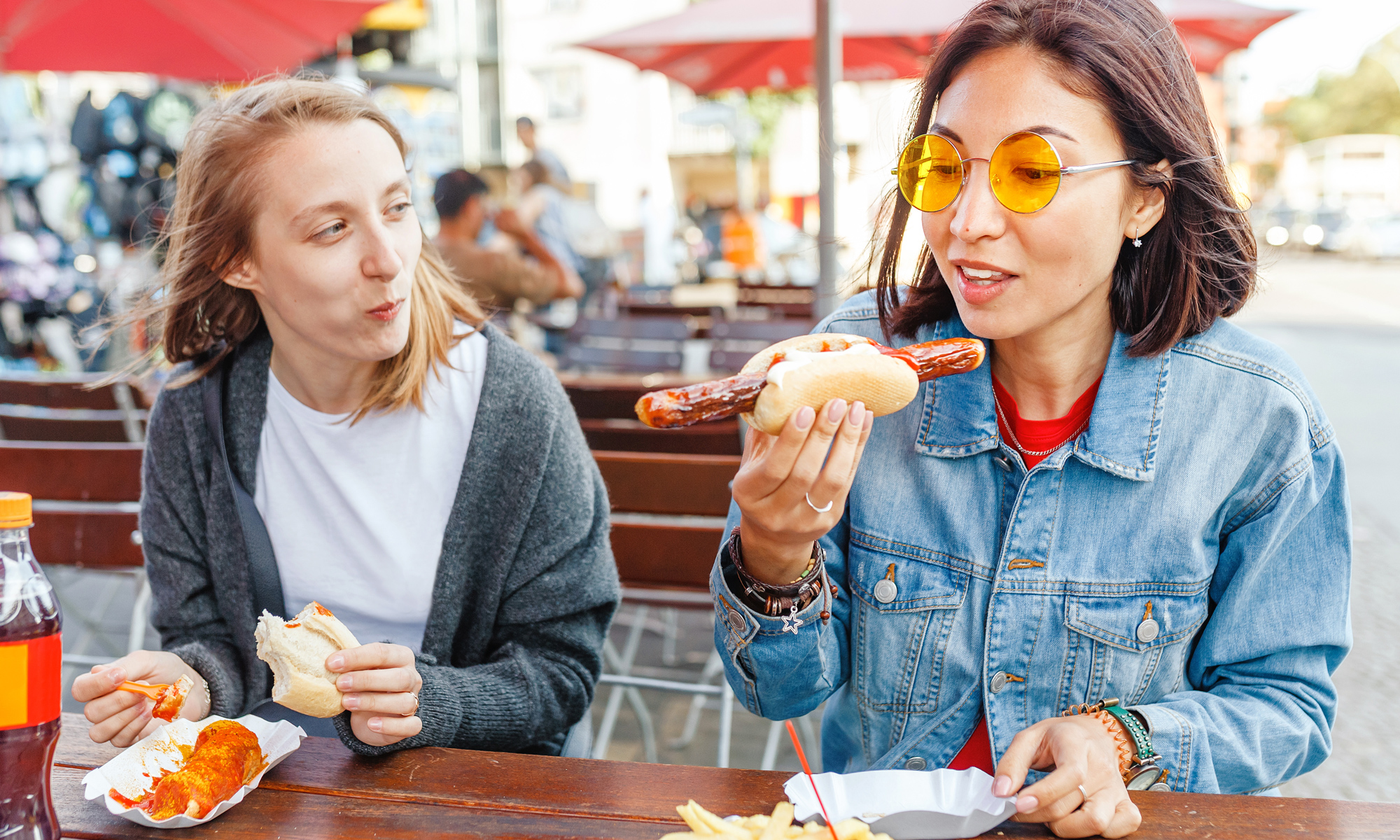 The Currywurst was invented in Berlin in 1949. Because sausage skins were rare in post-war Germany, the 'Spandauer ohne Pelle' (Spandau skinless sausage) with curry ketchup sauce became famous. In March 2020, the 'Berliner Currywurst ohne Darm' (Berlin skinless sausage) was registered by the German Patent and Trademark Office as a geographical designation. This means that it may only be manufactured in Berlin.

Seven things you must do while in Germany

Experience, try and enjoy: things you really shouldn’t miss out on doing when you come to Germany.
Read more

A culinary tour of Germany

From Weisswurst sausage to gherkins from the Spreewald: let us take you on a tour of German cuisine highlights.
Read more

Pilsner or wheat? Germany is seen as the country of good beer. Here are the regional specialities.
Read more