Learning German in conversation with native speakers: YouTuber Andy Giménez has told us about her language tandems.

In a language tandem people learn a language with a native speaker or an advanced speaker. In turn they help the other person to learn their own mother tongue. Andy from Madrid is studying marketing and digital media in Berlin. She teaches German on her YouTube channel AndyGM en Berlín, and shows her 580,000 subscribers what it is like to live and study in Germany. She shares short videos on Instagram that help people learn German quickly and playfully.

What did you hope to learn from the tandem?
My main aim was to speak German fluently, because I needed the language to get into university. I already knew the basics of German grammar, but I needed to learn how to speak German.

How did you spend the meetings?
I did the most tandems with my group at the academy where I learned German, without even knowing that I was doing tandems! In one tandem we decided to play volleyball, and that was real fun. But usually we drank coffee together and talked in German. A few years later, a subscriber invited me to one of the greatest tandems I have ever experienced, where Mexican women shared home-made dishes. It was delicious!

What did you like about learning with a tandem?
I used to be afraid to speak German, and the tandem helped me to feel comfortable about it. I could see how other foreign students were trying to speak German and that helped me to try as well, so it’s mutual motivation. It also helped me to get out of my comfort zone. I was alone in a new city, where I knew nobody and couldn’t speak the language. There were times when I felt lonely and didn’t leave my apartment. The tandem meetings helped me to overcome this initial shyness and to enjoy the city more.

Is there anything you would do differently today?
I used to go to group tandems, and at first I didn’t want to seem rude, so I let the others talk and I listened, but I didn’t practice. I also let some of my partners use the whole time to practice their Spanish or English ─ I them helped with both. Today, I would make sure to get a word in and be part of the conversation, and also divide the speaking time better.

In what way was learning with a tandem more effective than a German course?
I think they’re complementary. I wanted to feel sure about my grammar first. But without the tandem, I wouldn’t have felt so confident about actually speaking. 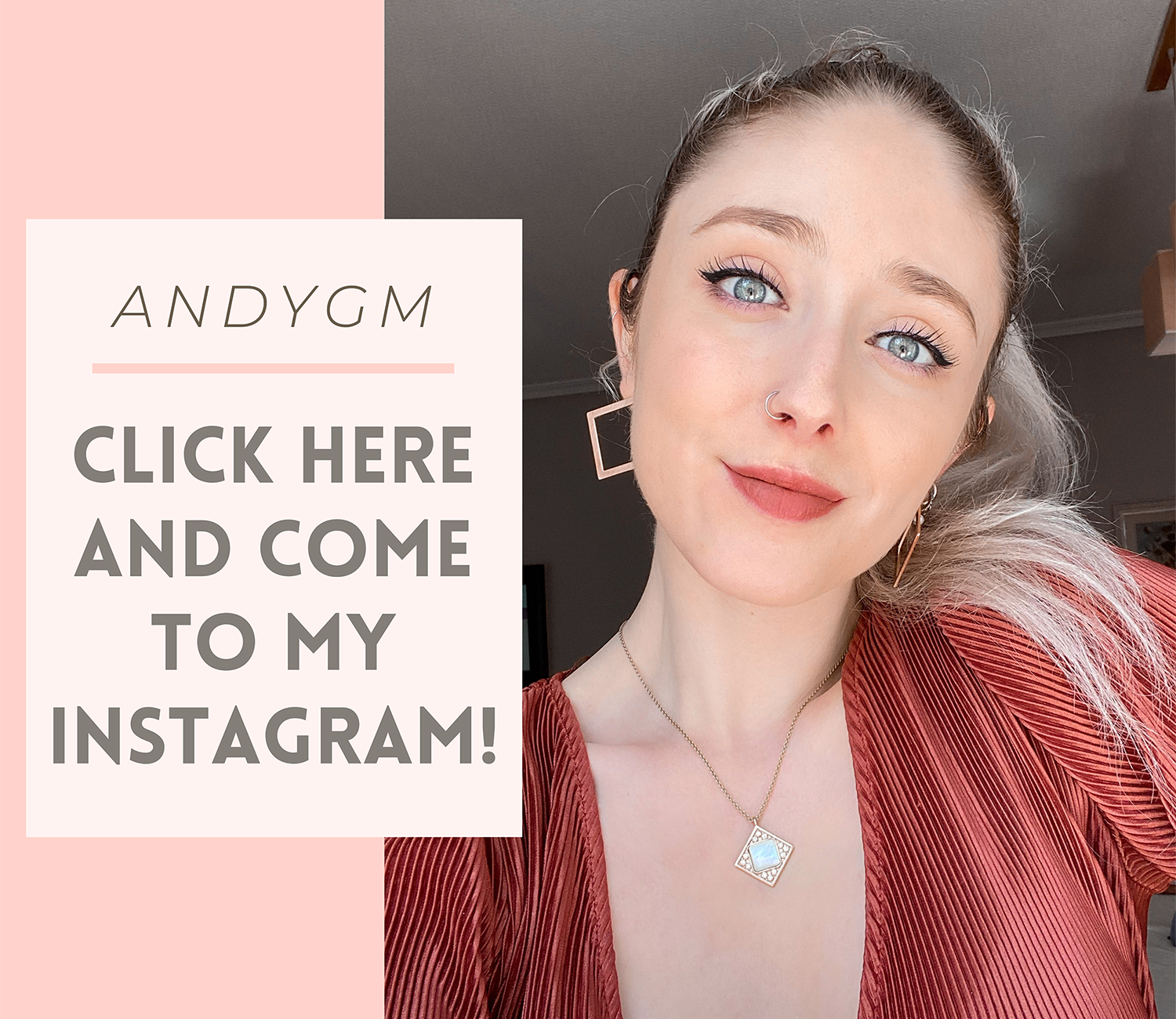 What advice do you give to people who want to learn German in a tandem?
The first time you do it, try it with people you know, as I did, because they will motivate you. But if you don’t know anybody in the city yet, try joining a group instead of doing one-on-one meetings, at least in the beginning. Meet in public places, like cafés or parks, if it’s sunny. Set fixed times to practise both languages, and don’t let the other person overstep them. And don’t be afraid to make mistakes because everyone makes them!

How do I find a language tandem? You can search on the TandemPartners website, at university language centres or on Facebook groups.

Learning vocabulary off by heart is so yesterday. Why language learning games are the best way to learn German and which apps we really recommend.
Read more

Here are ten good reasons why it’s worth starting to learn German straight away.
Read more