These ten facts show you how children in Germany live, what they like, are allowed and want to do, and what they spend their money on.

7.31 million girls and boys aged between 6 and 13 live in Germany. The Children and Media Study 2019 looked at their consumer and leisure time behaviour. Here are some of its interesting findings.

24.26 euros is the amount of pocket money that each child receives on average per month, plus gifts of money at birthdays or Christmas. 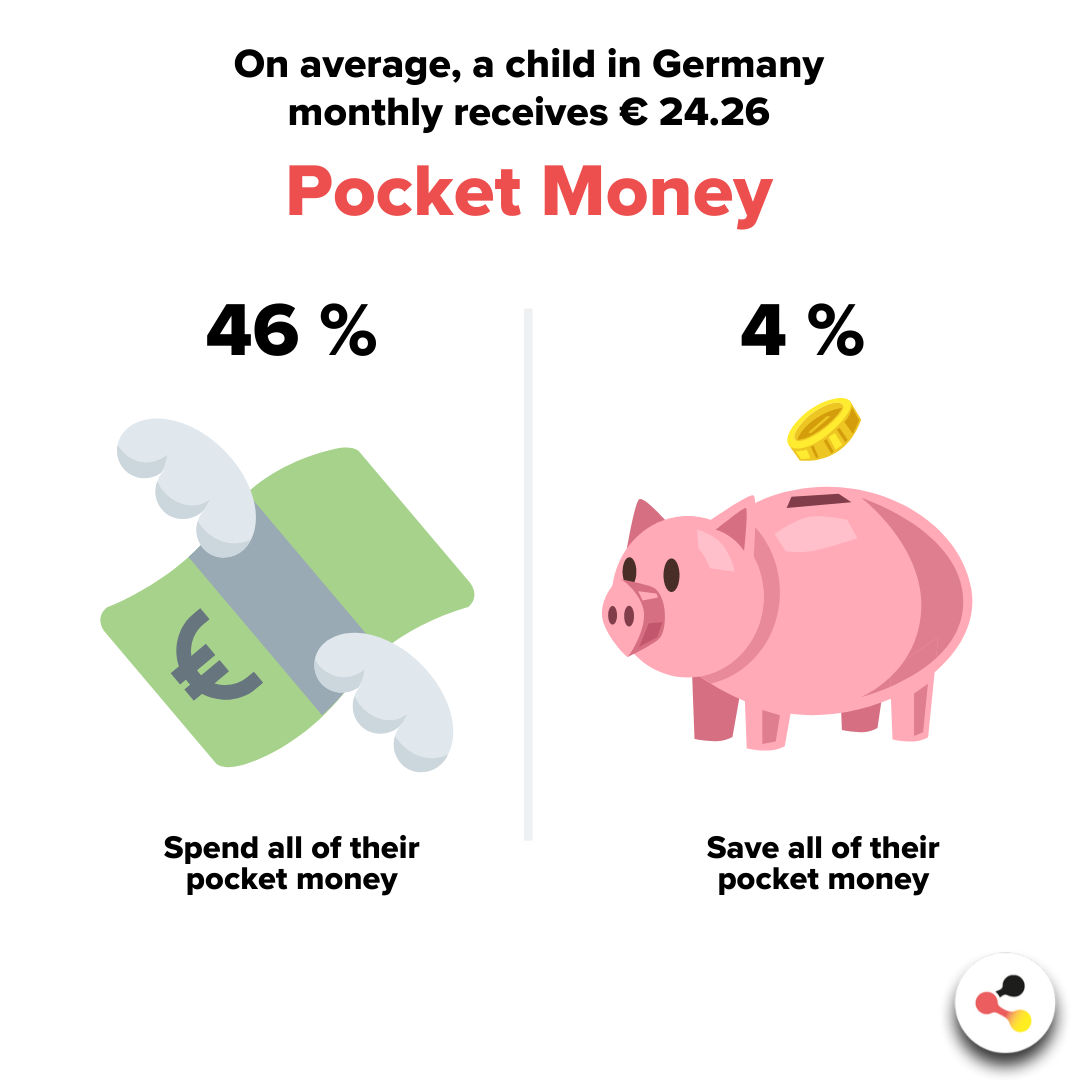 46 % of the children spend all of their money, while 4 % spend nothing and save it all. 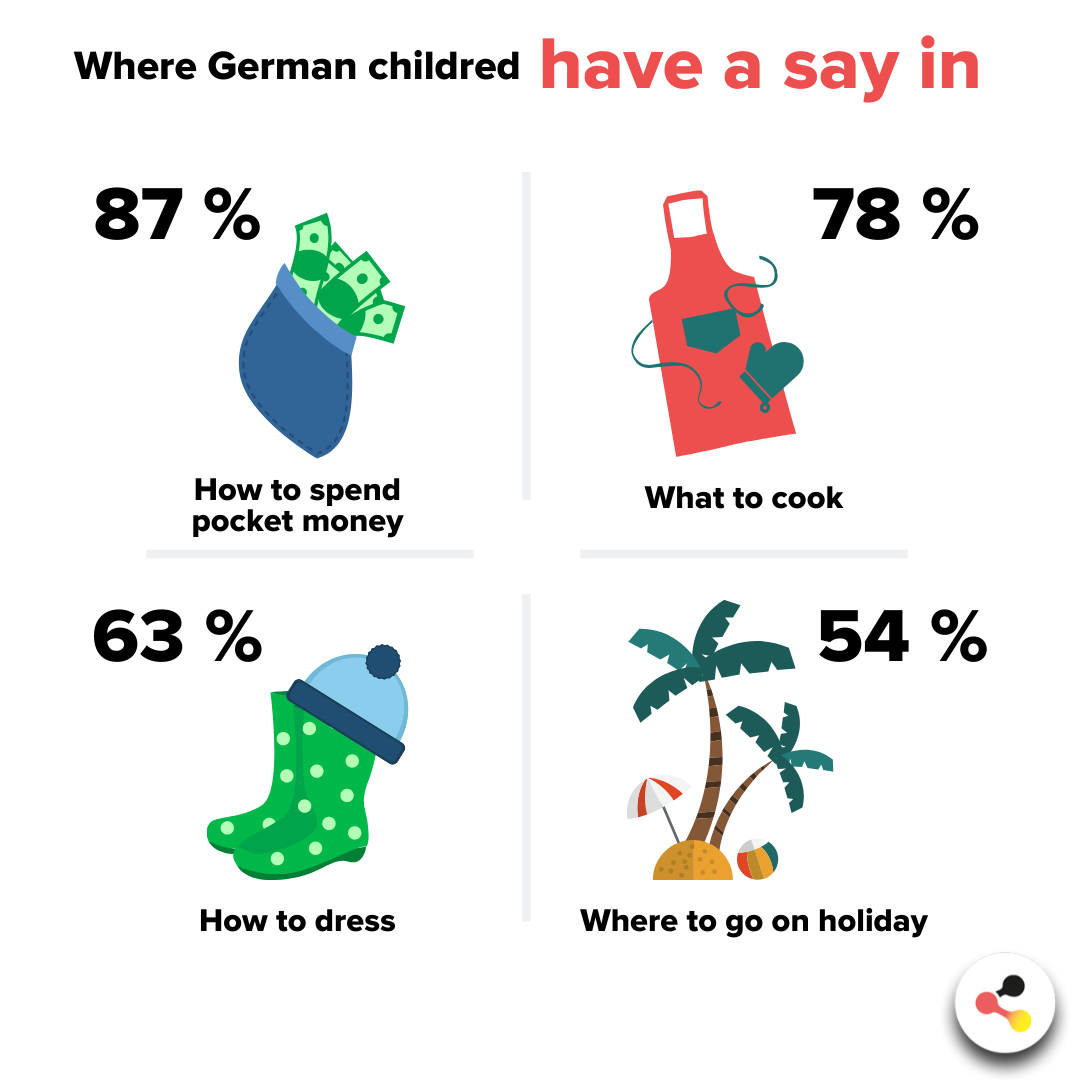 78 % have a say in what is cooked for them, and 54 % can help choose their family’s holiday destination. 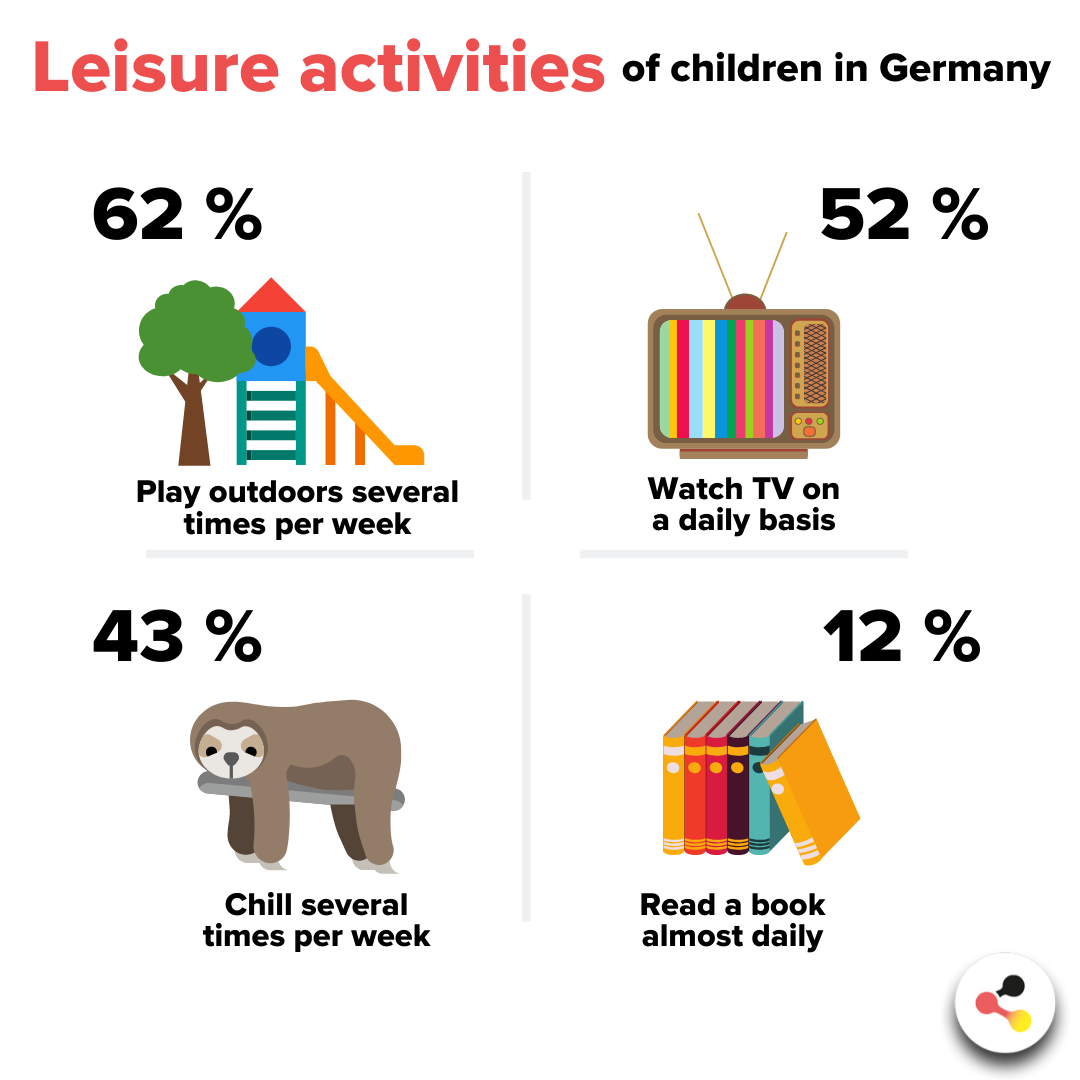 93 % often chat with friends when they see each other, and 38 % write text messages.

92 % say that their opinion is respected by their mother, 87 % say the same about their father, and 42 % about their siblings.

How the state makes sure that children can lead a good life.
Read more

“They cannot simply go out and discover the world around them”

How are children affected by confinement regulations and social distancing? The psychologist Elisabeth Raffauf has the answers.
Read more